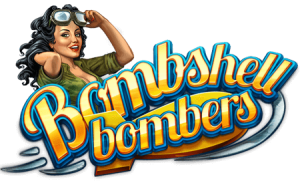 The nostalgia of the WW II Army Air Forces is brought to life in this first-class game of American patriotism and pinup girls. Straighten-up and fly right into the exhilarating world of Bombshell Bombers.

Set on a backdrop of riveted gnarled metal reminiscent of the siding of the B-17 Flying Fortress, the reels are adorned with tactical equipment, uniforms, and medals of Honor. Lively bugles and the tapping of army drums can be heard while you zip into flybys and dazzling dogfight bonus games. Three bomber symbols trigger the reels to fall away and plants you into your very own cockpit! Fly into battle spurred on by rip-roaring swing music. Put the balls to the wall and throttle up as a thrilling air chase pits you against enemy aircraft. Blast them from the skies on your way to Huge Bonuses and Cash Prizes!

Win Big in this game’s Free Spin rounds where a bevy of beauties root for you to land massive profits, all while bombers buzz the reels in daring flybys.

The sky’s the limit as you soar to great fortune on the reels of Bombshell Bombers. 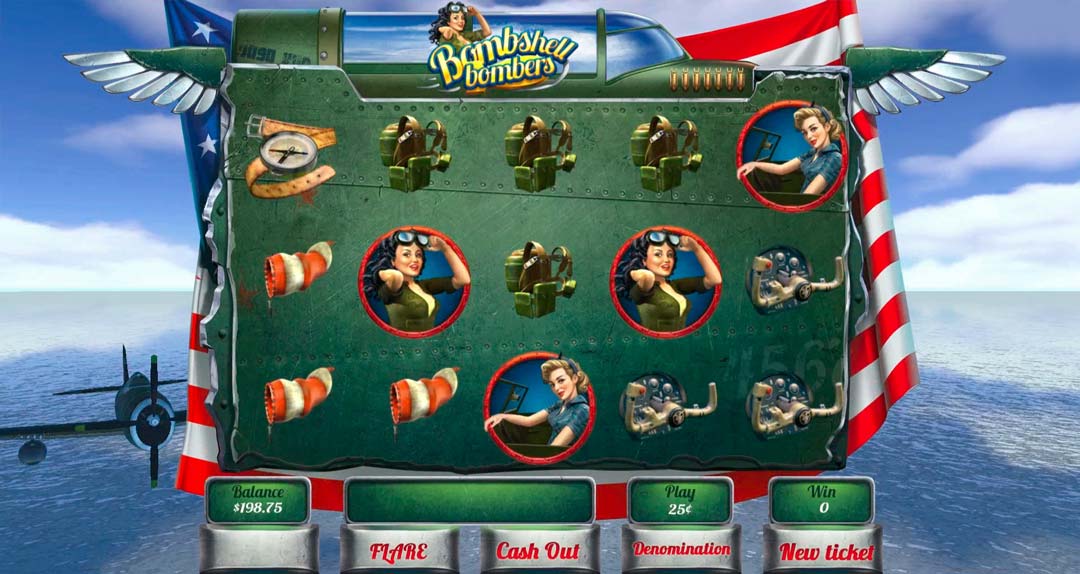 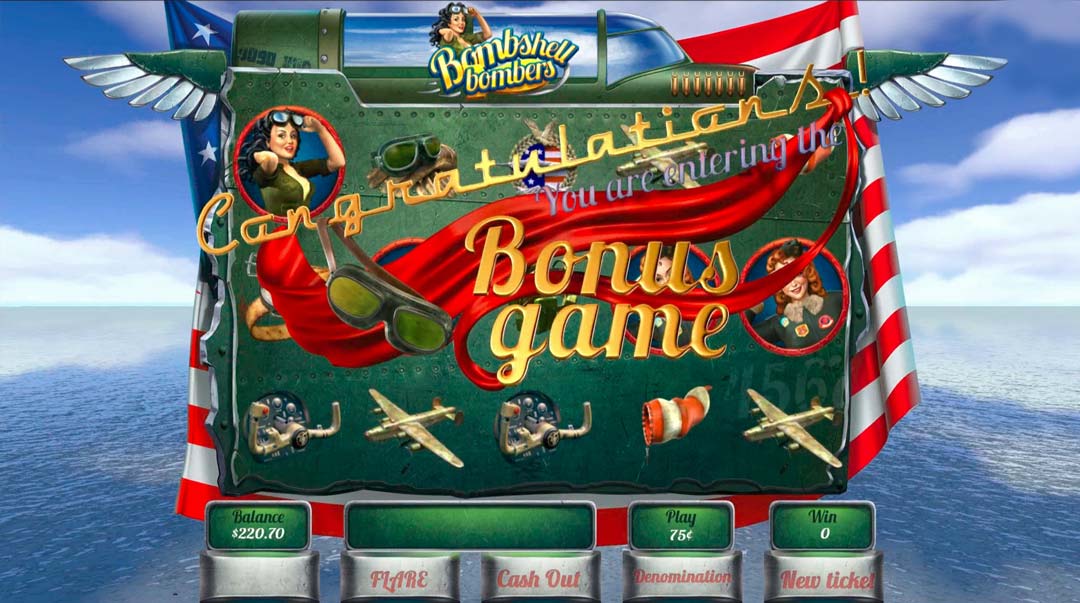 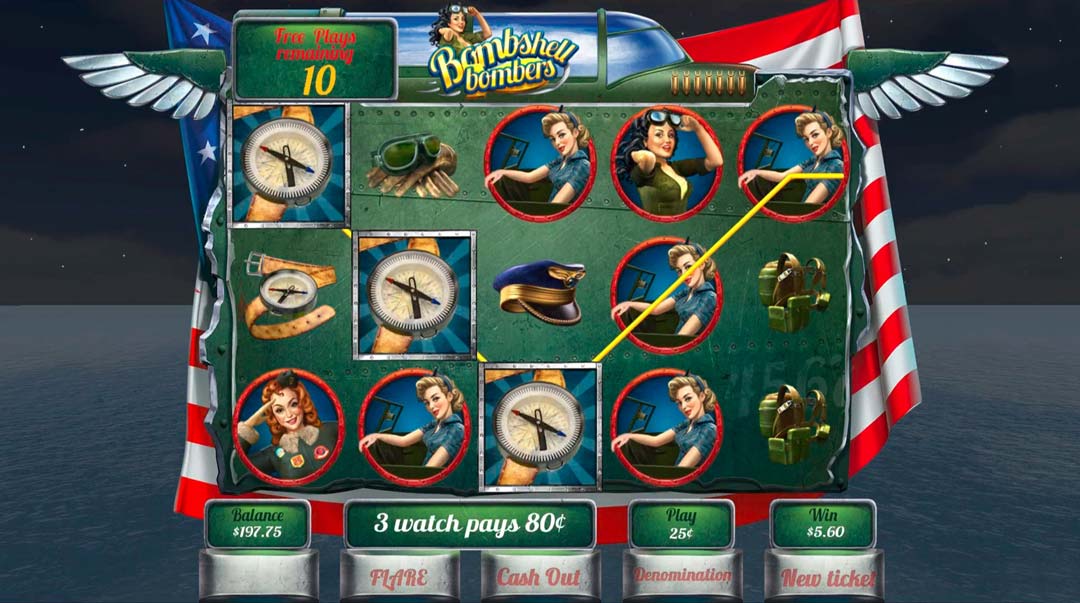 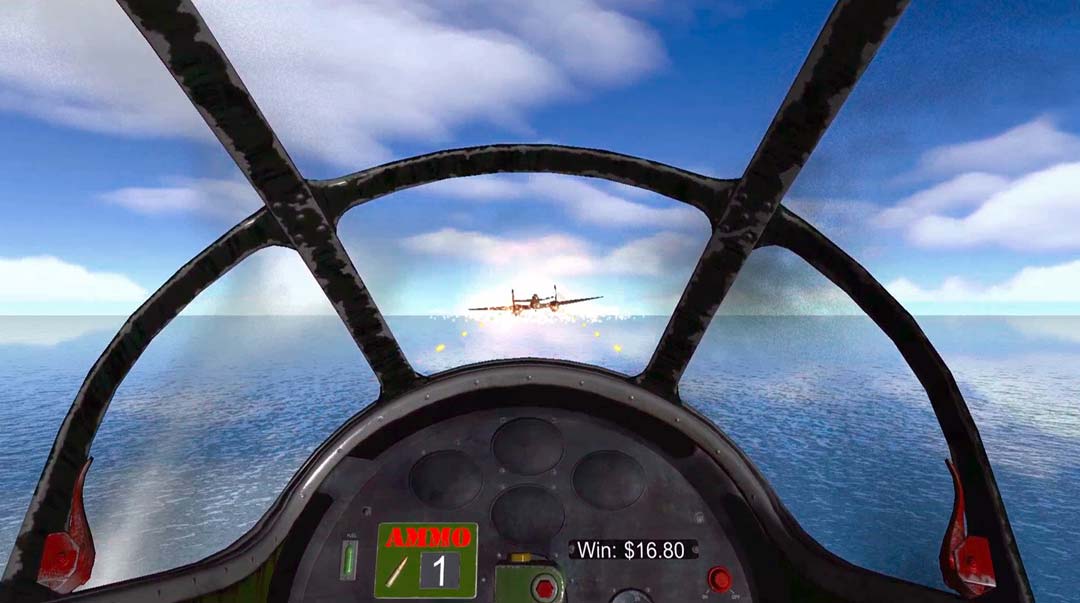 Check Out Other Popular Pull-Tab Games 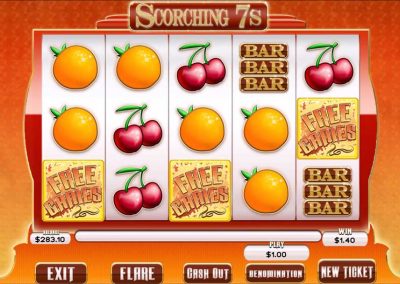 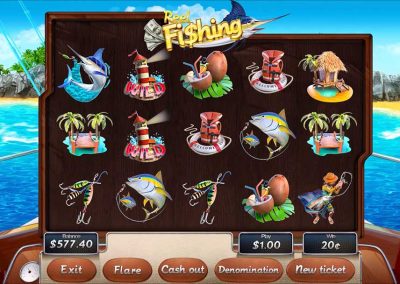 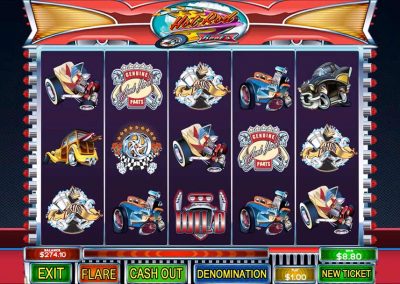 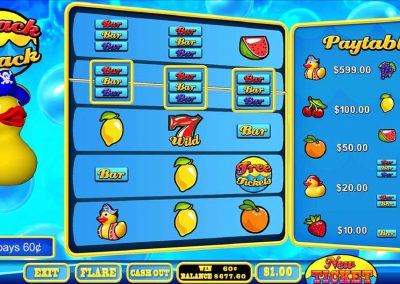 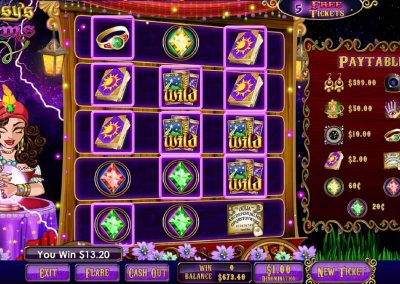 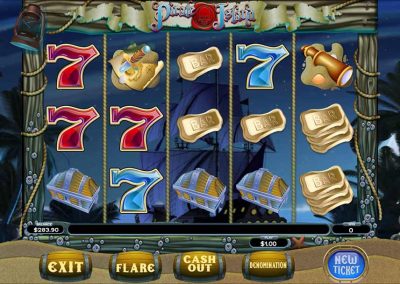 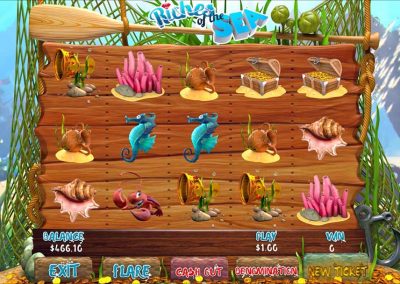 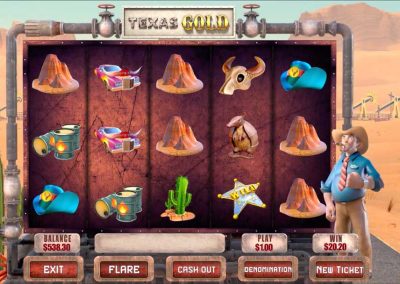 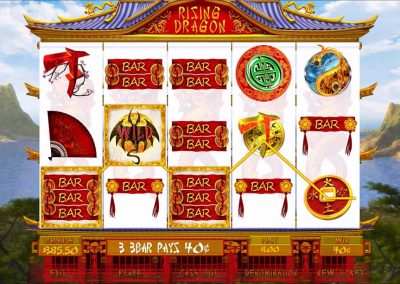 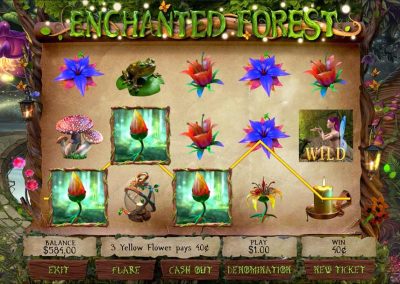 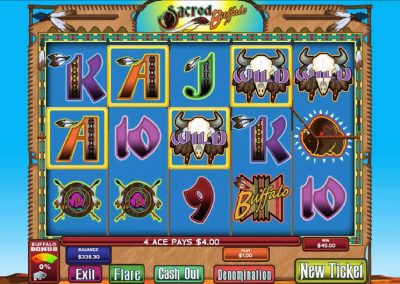 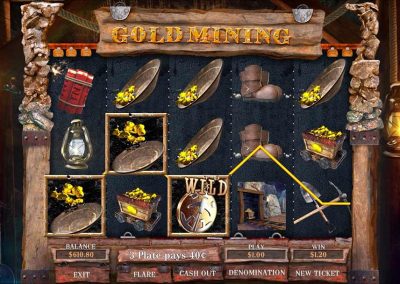 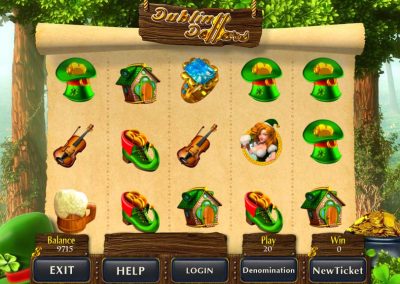 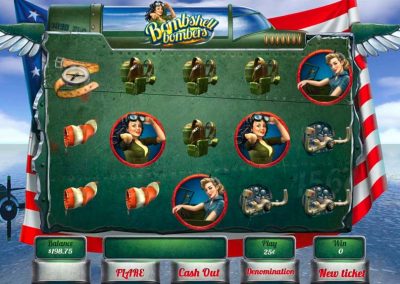 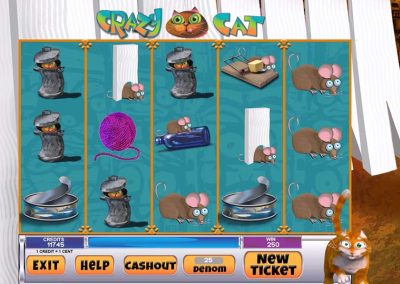 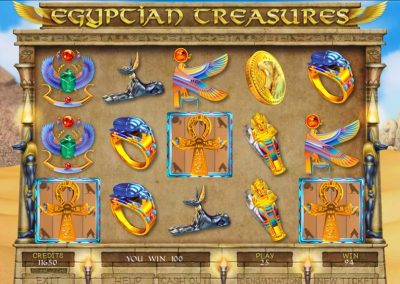